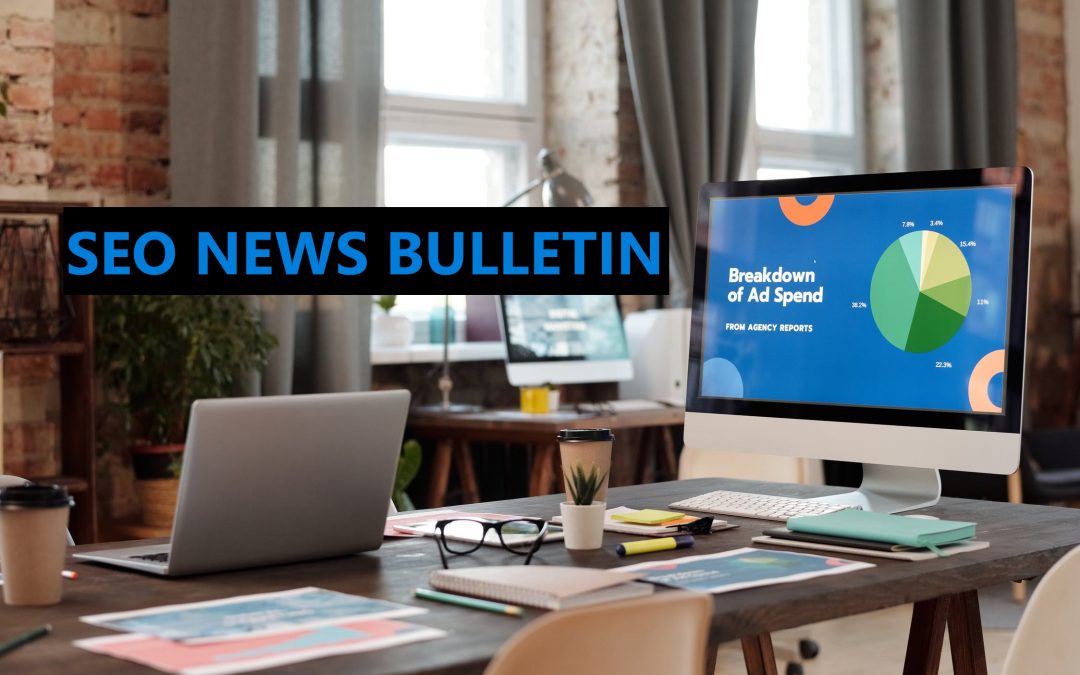 It’s December already!? You know what the means; another day, another SEO News Bulletin by yours truly, here at CBMarketing.io!

When it comes to technology, somebody somewhere is always innovating, updating or just finding better ways to do certain things. Here at CBMarketings SEO News Bulletin, we round up all the latest and most interesting news and information regarding all things to do with online marketing, digital advertising and search engine optimization. Stick around and catch yourself up with the latest news.

Just in case you happened to miss the last news bulletin, you can find it here.

So, the majority of this SEO News Bulletin will be focused around the latest Google November update rollout into a Google December update. Google started a rollout of their latest core update on November 17th of 2021, with the update rollouts spreading into December. 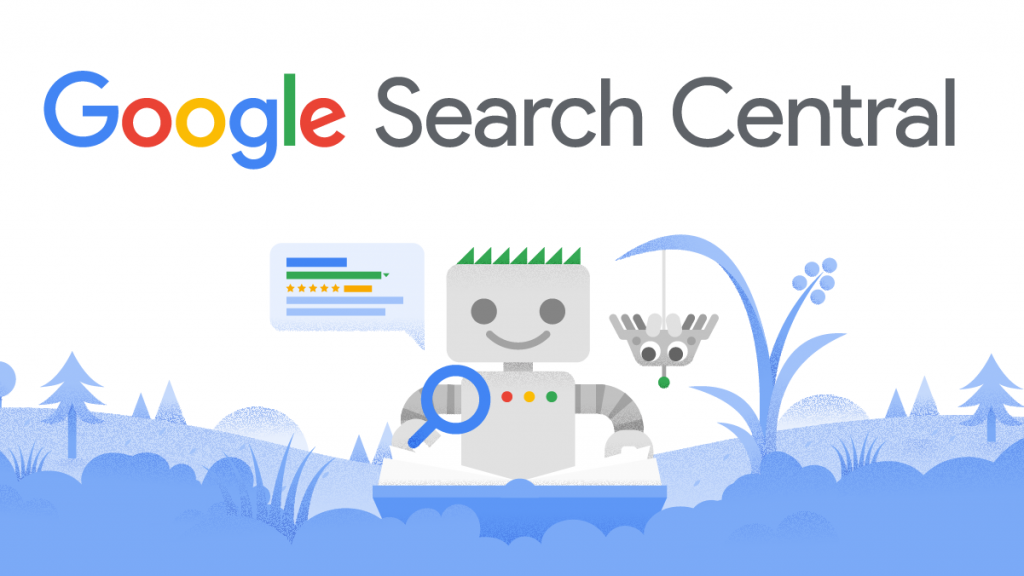 What were those updates exactly? It’s best that you read a little more into detail, so here’s a link to seoblog.coms article on the November update: https://www.seoblog.com/your-one-stop-shop-for-the-latest-seo-news-we-look-into-the-effects-of-googles-november-core-update-days-into-the-rollout/

As well as the link to the actual developers blog: https://developers.google.com/search/blog/2019/08/core-updates

But basically, here’s the overview of the November update:

The November update finally fully finished rolling out it’s new updates towards the end of the month, on November 30th. Whilst people were still sorting out and settling their domains after the big November update, Google quickly followed up with a Product Review update for December 2021. On precisely December 1st, Google announced another “smallish” algorithm update, one that will take roughly three weeks to fully roll out and complete. Both the November and December updates has taken many by surprise, as the timing of said updates is quite the unusual one, as these updates are happening during one of the busiest shopping seasons within the year. Despite that however, most have said that the updates have not been “too” disruptive. This update would be called the Product Review Update.

Those that don’t wish to read through the long developers blog, I found a informative video so you can listen whilst you get on with your SEO work!

Okay, so lets move away from the update news and information! How about a case study?

What are your thoughts on adding Call to Actions (CTA) into a page’s title tag? Some SEO engineers believe that title tags should be pure and not have any form of CTAs in them. While others believe that it is beneficial to optimization of the page. SplitsignalHQ did a poll on twitter, having their followers choose between “Positive”, “No significant change” and “Negative” in response to the question of CTAs in page title tags. 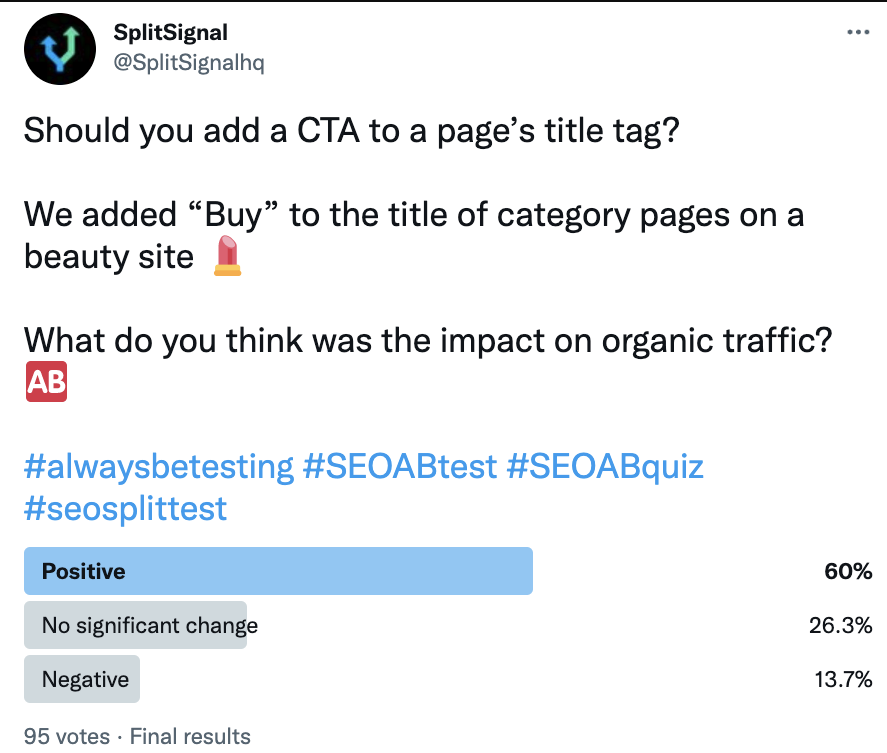 So, as you can see. The majority of followers believe that it is a positive impact, and they would be right! Most research articles will back this up and say the same. For those that want to read a little more, here’s an article from SemRush regarding the subject. Basically, the answer is yes; CTAs is a good thing in your title tag.