The Beginnings of Google 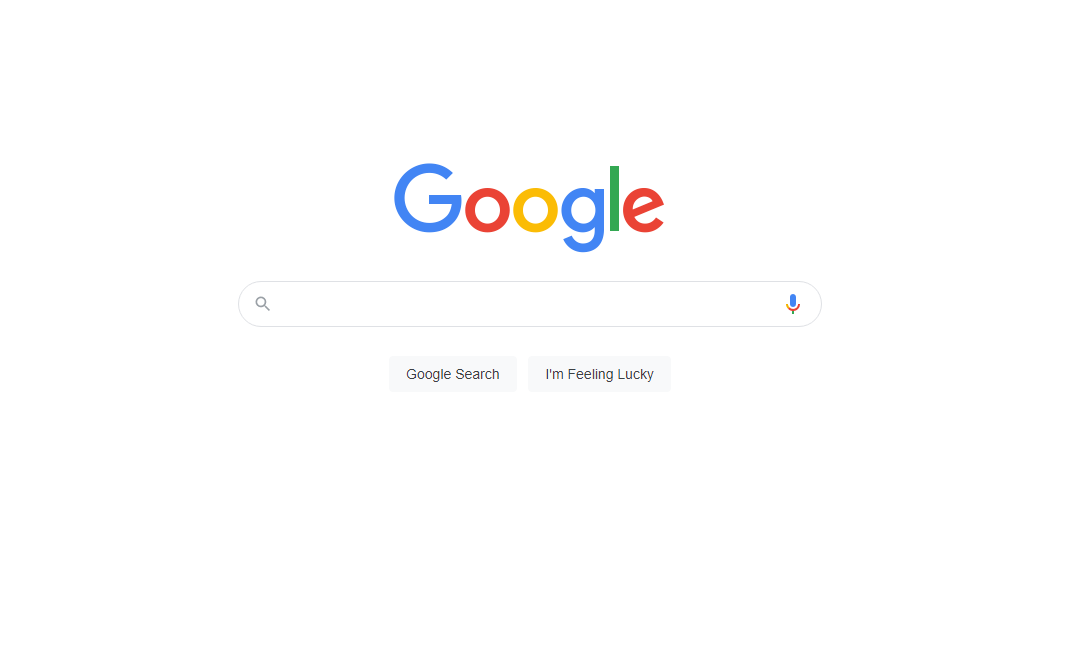 Ever wondered exactly just how Google came to be…well Google? How a research project by two PhD students became a small search engine first called Backrub and then into the world’s leading search engine and the absolute tech giant it is today? Well, you came to the right article!

When researching this topic, it was definitely fun. There was a lot that happened during the beginning stages of Google, all of which lead to what Google is today. In order to save you some time, we will “simplify” the history for you and give you the lowdown on the history of Google.

Right at the beginning, PhD students Larry Page and Sergey Brin (the founders of Google) first met in the summer of 1995. Page was part of a potential new student group who were touring at Stanford at the time and Brin was the volunteer that was showing them around the campus. They began working together in projects as they were both assigned to develop an integrated universal digital library for the Stanford Digital Library Project. This is where their friendship first started. But it wasn’t until the following year that they would start their work on web crawlers and ranking algorithms.

Before Google is what it is today; it first originated as “BackRub”. At the time; Larry Page and Sergey Brin were in search of a dissertation theme for their BackRub research project. This prominent theme that they would end up going with is the mathematical properties of the World Wide Web.

Page would then further narrow down this theme by focusing on the issue of finding out which web pages would link to a certain page. They wanted to know how and why backlinks affected all of this and thus gave birth to the research project “BackRub”. 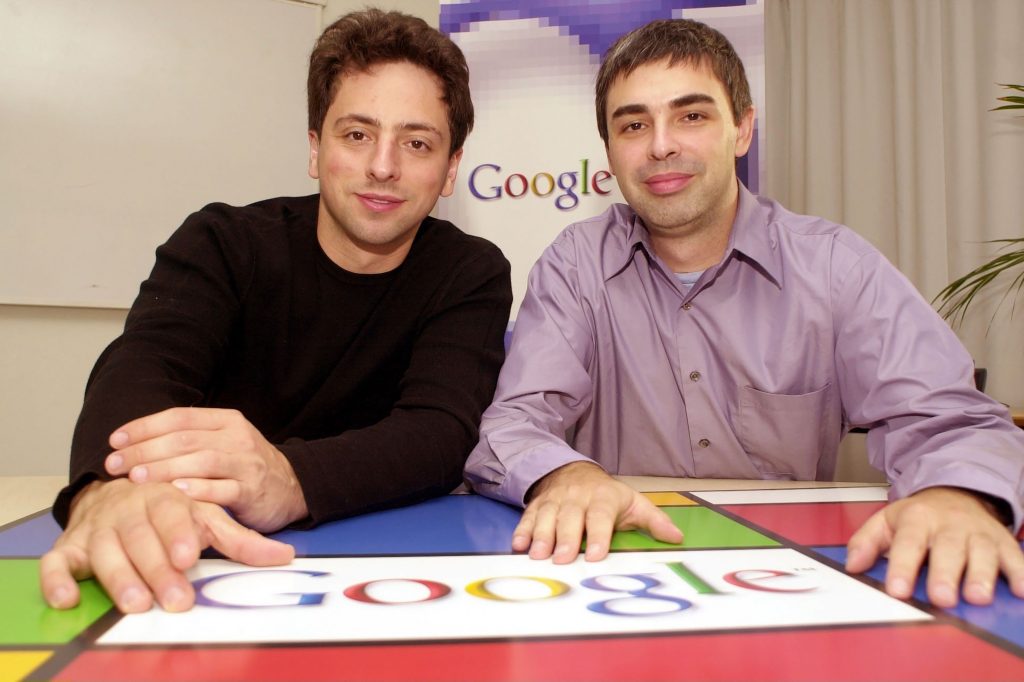 Page had developed a web crawler that would first begin exploring and crawling around the internet in March 1996. The very first website that it crawled would be Stanford’s homepage, where it was also the only page that they tested their web crawls on at first.

Their webcrawler was able to find backlink data. But Page needed a way to convert the backlink data from a page into a measure of importance. Something that they could look at, analyze and understand. That is when Brin and Page developed the “PageRank” algorithm.

Through their algorithm PageRank, Brin and Page discovered at the time; that the pages with the most links to them that come from other high traffic websites mattered the most. From this, the pair realized that if they were to develop a search engine; a search engine based on PageRank would in fact produce much better results than all existing techniques at the time.

Page and Brin would use their research to test their thesis as part of their studies. This would go on to lay the foundation for early Google.

Google first launched its first version in August 1996 and was launched solely on the Stanford website. It in fact used up almost half of the entire campus’s network bandwidth. The first version of Google, aka. BackRub would run only on Stanford servers for little over a year before it eventually clogged up all of Stanford’s bandwidth. This forced Page and Brin to move and register Google.com for the first time on September 15th, 1997.

Did you know? The name Google stems from the word: googol. Googol is a mathematical term for the number 1, followed by exactly 100 zeros.

But despite the domain registration, it wouldn’t be until September 4th, 1998 that Page and Brin would finally register Google as Google Inc as a private company. Their very first office was a friend’s garage in California where they would work out of for around a year before moving into 165 University Avenue, Palo Alto.

By then, they had a total of 8 employees and their main conference table was in fact a ping pong table which they had at the office. It was in 1999 that Page and Brin toyed with the idea of selling Google as they wanted to continue pursuing their studies. They were given an offer for around $1 million USD from George Bell, CEO of Excite.

However, they decided against it and continued on with their Google project. It turned out to be a great decision as they managed to secure an investment of $25 million USD. With funding secure, the Google team gathered back around their Ping-Pong table to plan their next step. Yes, they still had the ping pong table as their conference table, and this is even after the fact that they had secured over $25 million usd in investment funding.

But as time went on, Page and Brin still had the idea of leaving Google to go back to their studies. In numerous interviews; they had stated that despite the initial success of early Google, they were academics at heart and still had the yearn for the continuation of going back to study.

Deciding they wanted to find a buyer for Google, Brin and Page approached Yahoo!. However, Yahoo at the time was working on their own search engine and had turned Page and Brin down.

It wasn’t until 2002 that Page and Brin decided to approach Yahoo again, this time asking for $3 billion USD to buy Google from them. But once again, Yahoo would decline their offer. So, Page and Brin went back to Google, where they would introduce and release their Google Ad Services. Namely; Adwords. This was an innovative game changer for Google and it only added to their success.

After introducing AdSense, Google would continue to rise. In 2005, Google would introduce Google Maps and it only took a few months for them to add full satellite imagery and directions to it. It was during this time that Google began heavily investing and looking into mobile applications. But the following year, 2006, would be one of the most innovative and most productive years for Google.

In 2006, Google made its way into the Oxford English Dictionary. Here’s the official definition of the word “google”:

Also in 2006 (see, I told you it was one of the most innovative and most productive years for Google), Google launched Google Docs, Google Spreadsheets and Google Presentations. These services are a godsend, as I use them every single day.

And something that just about everyone uses would be launched in 2008. Google Chrome. Due to its utility and ease of use; Google Chrome very quickly became one of the most used web browsers. Quickly outdoing Windows Explorer, Firefox, Opera and other popular web browsers.

And since 2006, Google has only progressed further. With constant updates and finetuning of their already existing projects and products; Google definitely knew where to put their priorities on maintaining their dominating position.

From 2006 till now, Google has since acquired Youtube, DoubleClick, Motorola Mobility, Waze and DeepMind Technologies. And as of writing this article, recent news had just announced that Google is currently in the talks of purchasing and acquiring Discord for over $10 billion USD.

It will definitely be interesting to see what the future holds for Google.